Together for Decent leather is a three-year programme, carried out by a European-Asian consortium of seven civil society organisations. Our goal is to improve working conditions and to reduce labour rights abuses, focusing on leather product production hubs in South Asia, in particular in Vellore and Chennai districts in Tamil Nadu, India; greater Karachi in Pakistan; and the greater Dhaka region in Bangladesh.

Together for Decent Leather works to secure increased commitment from companies to fulfil their human rights due diligence obligations and governments to put in place safeguards and regulation to improve adherence to international labour standards.

Together for Decent Leather contributes to this by: 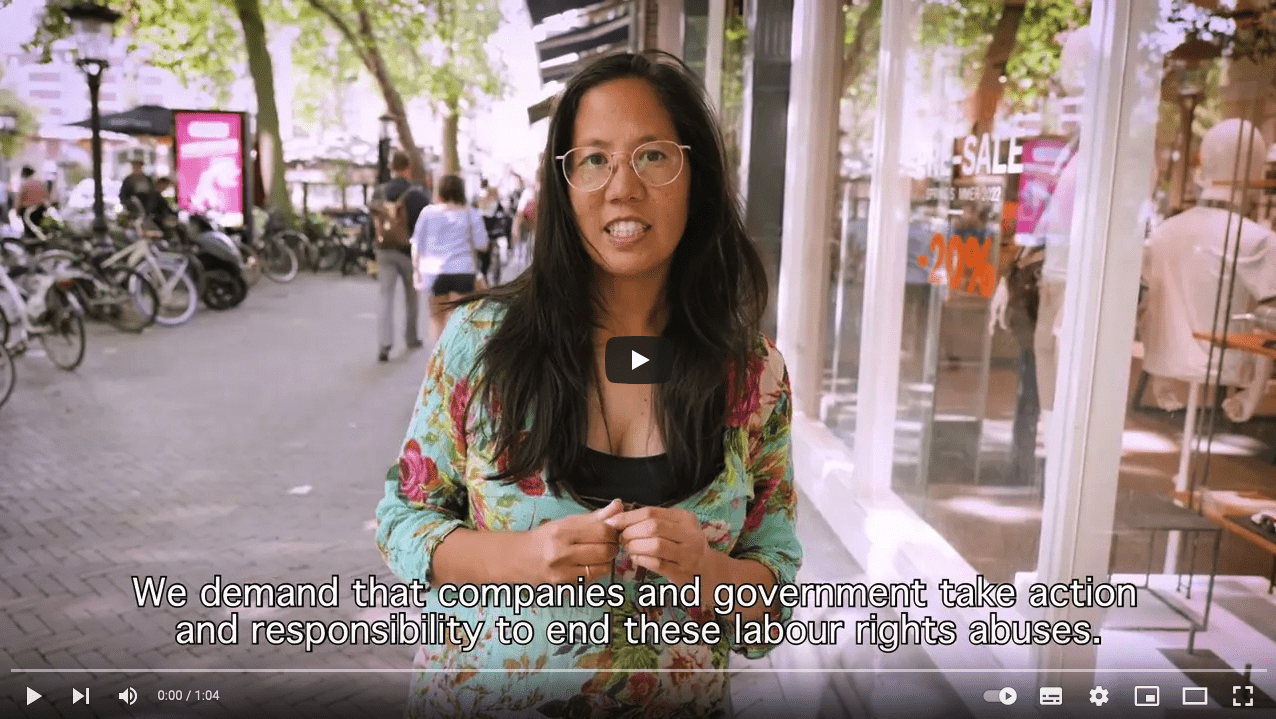 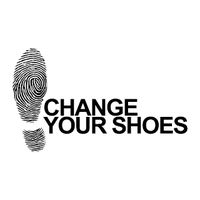 Together for Decent Leather builds forth on the findings and results of the “Change Your Shoes” campaign, that ran between 2015 and 2017. INKOTA and Südwind were part of a consortium of 18 partner organisations (15 in Europe and 3 in Asia), that run a campaign to highlight the poor working conditions of workers in the shoe production. This campaign highlighted corporate misconduct in the leather and shoe industry and drew attention to health and environmental hazards faced by workers. The aim of the campaign was to improve the leather shoe industry and make it safer, fair and sustainable, so that consumers could then wear their products with pride.

The campaign highly contributed to the awareness raising of the problems in the leather shoe industry. Change your Shoes consortium partners attracted media attention in more than twenty European countries with their factsheets, reports, petitions and global days of actions.

With research in European and Asian countries, the campaign highlighted abuses and violation of labour rights, while numerious trainings contributed to workers´empowerment in three Asian shoe producing countries.

Advocacy with European Parliament and European Commission, national parliaments and ministries have drawn policy makers attention to the numerous policy gaps in the European Union and its member states to protect leather and shoe workers´ labour rights in the shoe supply chain. In Italy, for example, this has played a crucial role in the start of  investigations by the Anti-Mafia authorities in Florence into a tanneries-consortium that was a suspect to illegal sewage disposal and corruption.

Find out more about the work of our consortium members. Click on a logo to go to their website: 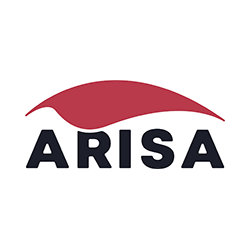 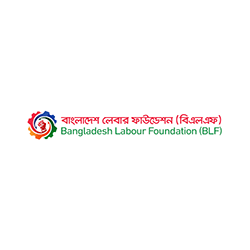 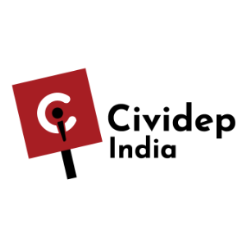 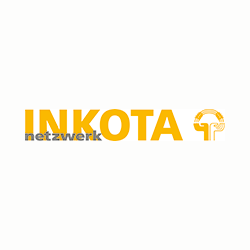 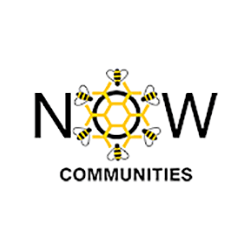 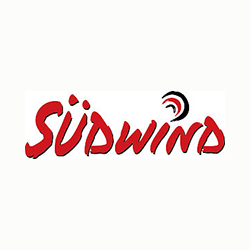 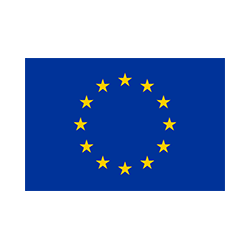 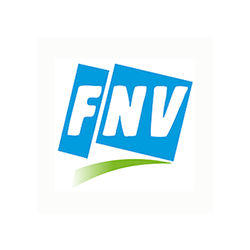 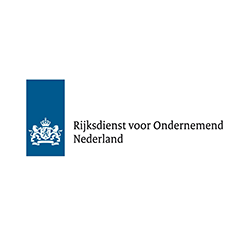 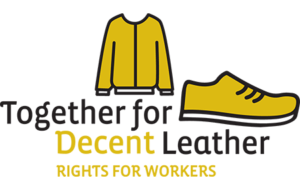